The area of East Anglia is very close to Europe and there is nothing but sea between our Eastern Counties and Holland. It was the perfect place to put airfields during the War as a lot of this part of England is relatively flat and much of the area is open countryside.

A list of the WWII airfields in this area includes:

Some of these airfields are still recognisable from the ground but many have reverted back to what they were before the War and now grow crops again. Some are built upon and some others have been adapted for other uses. Farmers find the old runways and perimeter tracks very useful for building barns on and many of the old hangars and sheds are still in use for storage. Looking at the area from above, it is often still very easy to spot the old airfields as they left a major scar on the field systems of old England and the layout of most fields was exactly the same, so the three runways set out in a rough “A” shape can be seen on the modern websites showing the Earth from above.

So, can you get to visit many of these old WWII airfields? Surprisingly, yes! Even the ones in private ownership are often accessible by appointment and it is, at times, also possible to go into some of the buildings if they are safe. Only last year, I went onto four different airfields with children of ex servicemen and I also had the honour to visit an airfield with a Veteran. That was something VERY special, I can tell you. 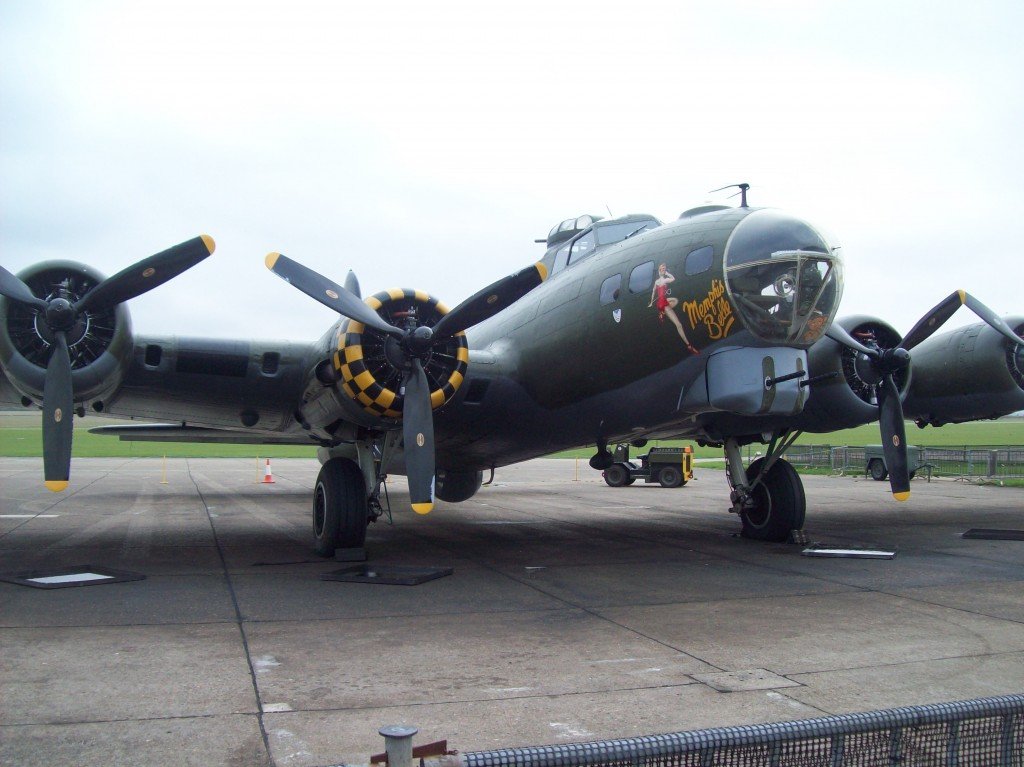 What else? Well, there is the fantastic museum at Duxford. It has a massive collection of aircraft and many are still flying. When I visit, I often see Spitfires flying and the last two times I have been there to see the plane used in the film “Memphis Belle” take off.

If you have connections to any of the airfields mentioned above or would like further information, please get in touch.