In November, I was asked to show Cerys Matthews around Anna Sewell’s house for The One Show on BBC1 and we were filming for much of the afternoon. 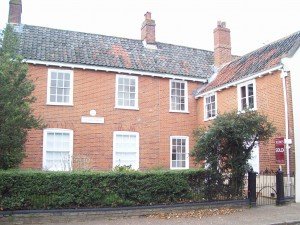 After exploring, we sat in the conservatory and chatted about how Anna Sewell wrote her one and only book in that very house and, in fact, much of it was written in the very next room. 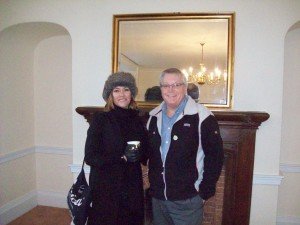 Cerys Matthews and I in Anna Sewell’s Sitting Room

Not only was much of the book written in that room but, sadly, it was in that room that she died, overlooking the meadows opposite. 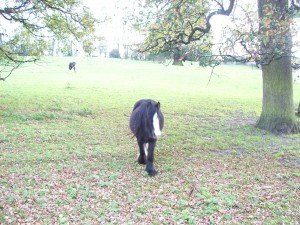 The Meadow Opposite Anna Sewell’s House

One surprising discovery was that the stable was still there. 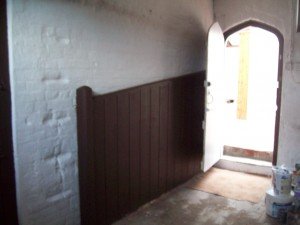 The Stable in Anna Sewell’s House

Anna Sewell died shortly after her book was published but before it had become a best seller and long before it became the internationally known classic that it is today.

Black Beauty is one of the best known books ever written and it was written in an unassuming house in a quiet Norfolk village, by an unassuming woman who wrote it for the horses, not for herself.